The following is a list of things that I would like to do someday.  Some are more attainable or likely than others.  You can decide for yourself which ones those are.  These aren’t meant to be the “if I were rich” dreams, and although some of them definitely require some funds, they are all relatively “do-able”. 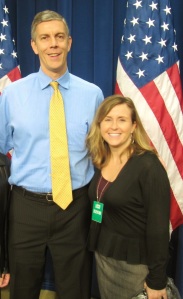 There will likely be a Part Deux of this list, too.

2 thoughts on “Things I Want to Do Someday: A List”